Its not taken long since the unveiling of Google’s Project Glass eyewear for a number of parody videos to be created showing the funnier side of what the Google Project Glass project might be like. Check out the video after the jump for a quick glimpse at what the feeling might be like wearing the eyewear if it was to be loaded with Microsoft’s Windows operating system. 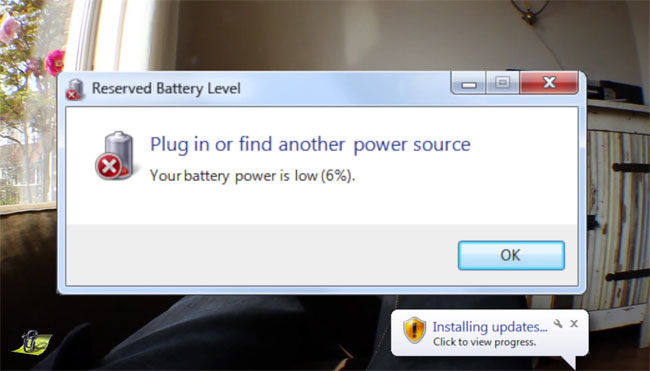 Google Project Glass which is thought to be renamed Google Eye are augmented reality glasses that are currently being developed by Google. The glasses would provide the users with a heads up display and running Google’s Android OS.

Unfortunately no information on just how far development has progressed with the concept at the moment. So it will be a little time yet before pricing or worldwide availability has will be released. But as soon as information comes to light we will keep you updated as always.