This week more details have been released about the new Google Project Ara Modular smartphone, which has been under development for the last two years by Google technicians and was first announced to the world back in October of last year.

The Google Project Ara Modular smartphone consists as you might guess of an exoskeleton frame that is equipped with a screen and wireless connectivity. Which is then customised to the user’s needs and requirements by adding modular pieces to provide processing power, camera, storage and the smartphone features. 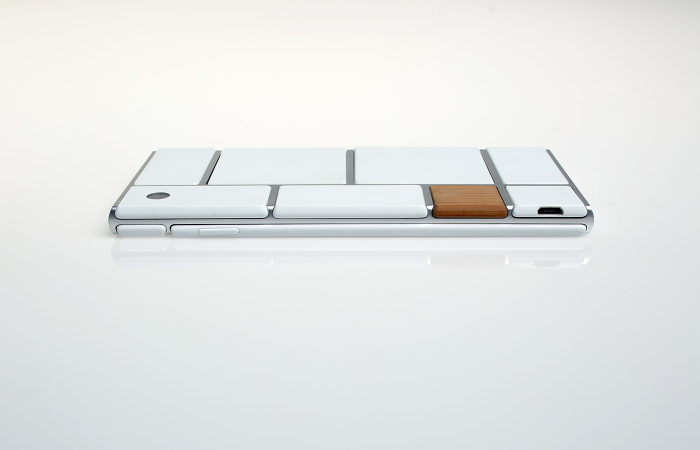 Google is aiming to be able to create their Google Project Ara Modular smartphone to be priced at just $50 for consumers when it launches. However in an interview with Time this month, Google’s development team working on the modular smartphone project has admitted it is still not quite been able to hit the $50 price point as yet.

Details about the Google Project Ara Modular smartphone have been released this month in preparation for the Ara developer conference that will be held in the Silicon Valley’s Computer History Museum in a couple of months on April 15-16th 2014. 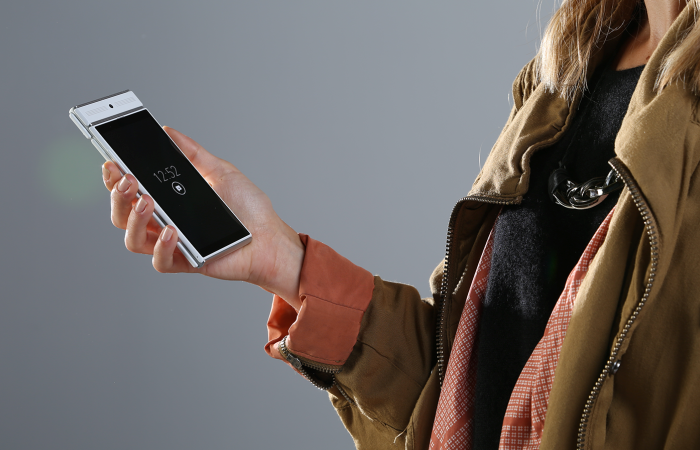 “The endo is an aluminum frame that contains a bit of networking circuitry so the modules can talk to each other, a tiny back-up battery and not much else. Everything from the screen to the processor to the battery is provided in the form of a module — the medium-sized endo has space for ten of them — which you slide into place to form a phone. In the first prototype, the modules use retractable pins to connect to the endo’s network; later this year, Google plans to replace that approach with more space-efficient capacitive connections.” 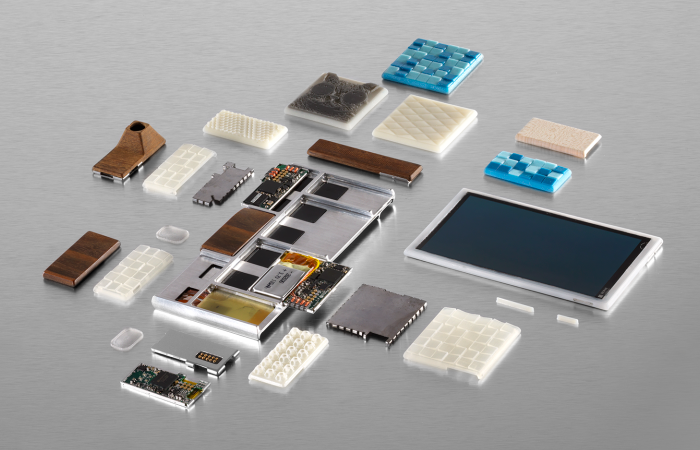 Like the expansion slots on a desktop PC’s motherboard, each compartment on the endo is designed to handle any module of the correct size, regardless of its function. Though basic technical issues are sometimes a factor — an antenna can’t just go anywhere on a phone’s body, for instance — the general idea is to design the phone so that you can swap modules in and out at will. If you never take photos with your phone but worry about running out of power, for instance, you might choose to do without a camera module, freeing up room for a second battery.”