Google is planning to step up its near-field-communication technology (NFC) with trials for payment system in both New York and San Francisco, according to a Bloomberg report.

The report suggests that within the next four months Google plans to start testing its mobile-payment service at stores within the two cities. Paying for installation of thousands of special cash-register systems from VeriFone Systems Inc. (PAY) at merchant locations, explains one of Bloomberg’s anonymous sources. 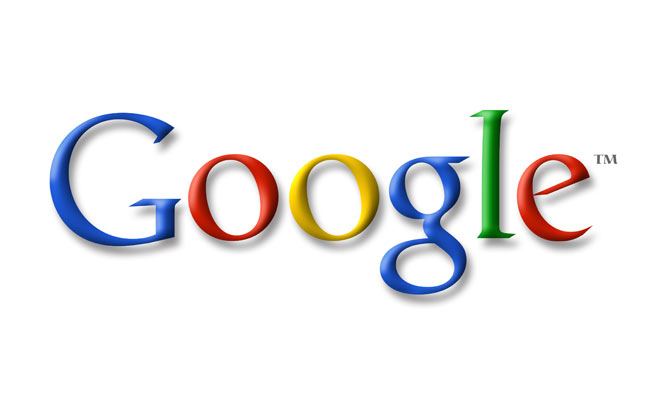 When the trials go live its expected that users will not just have their purchasing information load onto the NFC phones but coupons, gift-card balances, loyalty cards and other subscriptions.

Google has yet to make make the trials official and as yet hasn’t released any public details about their intentions.