It looks like Google may have reached a new milestone with their Google Play app store, according to a recent report by Bloomberg, there are now more than 700,000 apps in the Google Play Store.

Of course this number has yet to be officially confirmed by Google, but if it is correct we can expect some sort of official announcement from Google over the next week or so. 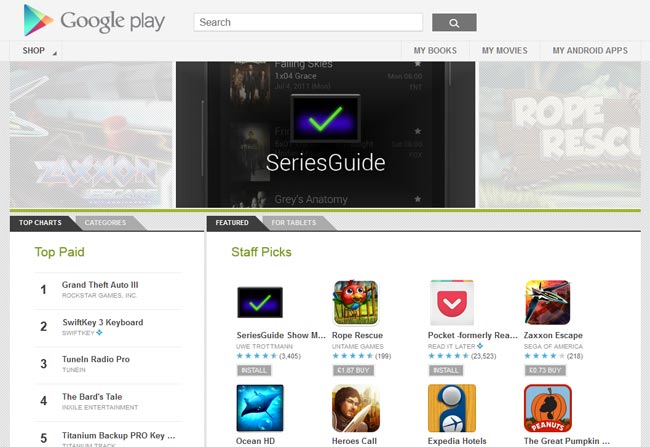 Apple announced at their iPad Mini launch event that they had reach over 700,000 apps, and now with Google hitting the same milestone it looks like the Google Play app store may have finally caught up to Apple’s app store in terms of the number of apps available.