Google Play already offers almost everything, but it may be adding even more to its repertoire. Android Police recently combed through the upcoming Google Play 4.4 update and found a portal called Newsstand, which hints at the possibility of digital newspapers coming to your Android phone soon. There’s also a few hints in the code that it might tie in with your magazine subscriptions, and it looks like there’ll be a free trial when it launches. 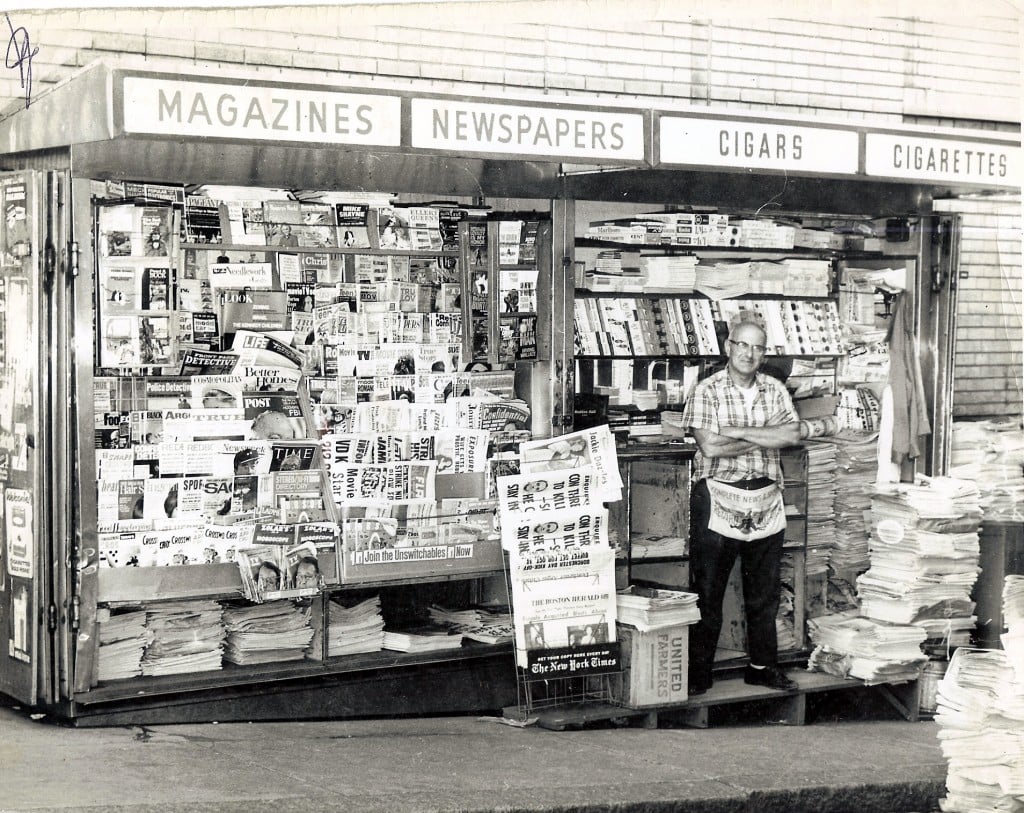 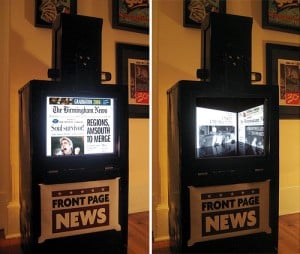 Everything’s going digital nowadays. It was only a matter of time before Google Play started offering digital newspaper subscriptions. It’s a smart move on their part, especially seeing as how more people now have Androids than iPhones. A large portion of Android users will probably enjoy the addition and love not having to carry around a paper every morning.

The addition probably won’t tie in with newspaper companies at first, so don’t expect to be able to get free digital copies if you already have a print subscription to a certain paper. Just cancel your subscription and switch over to Google Play’s Newsstand instead. It’ll probably cost less, make reading the paper easier than ever before, and use a lot less paper.

Don’t you want to save the trees?!