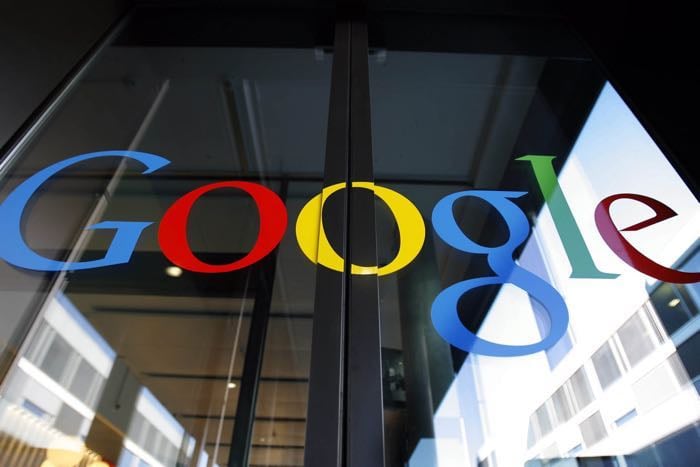 Google Play for Education launched in 2013, it was designed to make it easier for teachers and schools to buy apps, books and more and give them to students on their Android devices.

Now it looks like Google Play for Education is shutting down next month, Google recently confirmed this to TechCrunch.

“As of March 14 or later, Google will no longer sell Google Play for Education licenses. We’re committed to providing schools with the best-in-class tools for the classroom, including Chromebooks, which are the #1 selling device in US K-12 education, and a strong and growing ecosystem of educational apps,” a Google spokesperson told us. “We’ll continue to support our Google Play for Education customers and the devices that they have purchased.”

The service may be shutting down next months, but teachers can still use Google’s other device management services to do basically the same job.