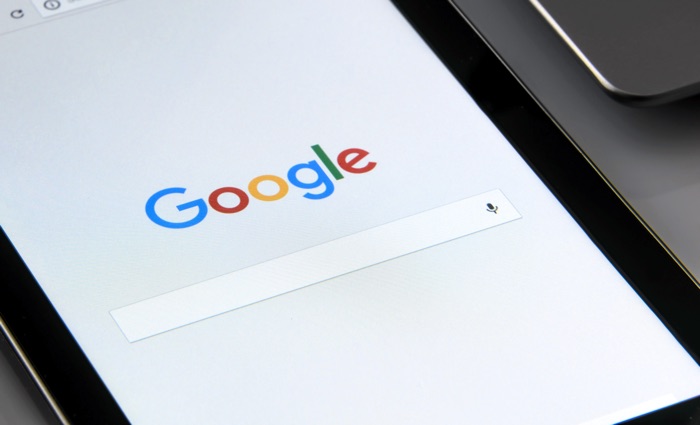 The UK has left the EU recently because of Brexit, although the UK will continue to use EU rules until a new trade deal is agreed, this will happen by January 2021.

According to a recent report by Reuters, Google is planning to move its UK users out of EU jurisdiction after Brexit has been fully completed.

Google are apparently planning to get UK users to acknowledge new terms of service which would include a new jurisdiction which will apparently be the US.

Google has decided to move its British users out of Irish jurisdiction because it is unclear whether Britain will follow GDPR or adopt other rules that could affect the handling of user data, the people said.

Of course this may change depending on what rules the UK introduces relating to data protecion, they could decide to follow the European rules or come up with their own, whatever the UK govenment decides Google will have to follow this.