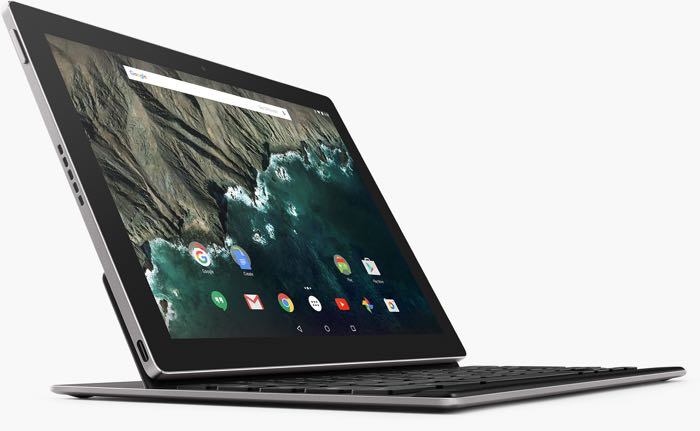 It has been rumoured this week that the already announced Google Pixel C tablet which is expected to launch sometime before the end of the year may be available on December 8th.

Although it does seem unlikely that Google would just launch their new Google Pixel C tablet in one country rather than rolling it out to the US, Europe and beyond.

To recap the Google Pixel C tablet is fitted with a 10.2 inch display offering users a resolution of 2560 x 1800 pixels and is powered by Nvidia Tegra X1 processor supported by 3 GB of RAM all running Google’s Android 6.0 Marshmallow operating system.

Google has already revealed that the new Pixel C tablet will be available with either 32 GB of on-board storage priced at $499 or with 64 GB of storage for $599. Optional keyboard docks will also available priced at $150. As soon as Google confirms a release date for the tablet we will keep you updated as always.