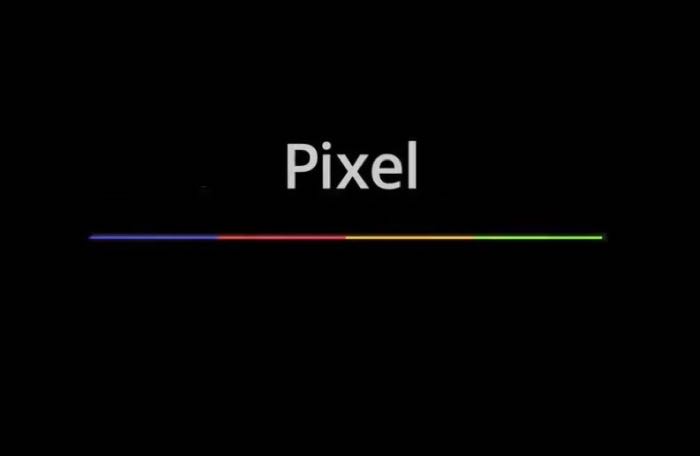 Google will announce some new smartphones later today, the LG Nexus 5X and the Huawei Nexus 6P and now we have some details on a new Android tablet from Google that will launch by the end of 2015.

This new tablet is called the Google Pixel C, the same name Google uses for its latest Chromebooks and the device will come with a range of features.

Hardware wise the Pixel C tablet is said to come with a 10.2 inch display with 308 pixels per inch, the device will apparently be powered by a quad core NVIDIA X1 processor and will feature 3GB of LPDDR4 RAM.

The device will apparently come with a metal design and will take design cues from Google’s range of Pixel Chromebooks.

It will apparently come with a detachable keyboard and will run the latest version of Google’s Mobile OS, Android 6.0 Marshmallow and will feature a USB Type-C connector.

This new Android tablet from Google is rumored to launch some time in November, it is not clear as yet on whether it will be announced at Google’s pres event later today.