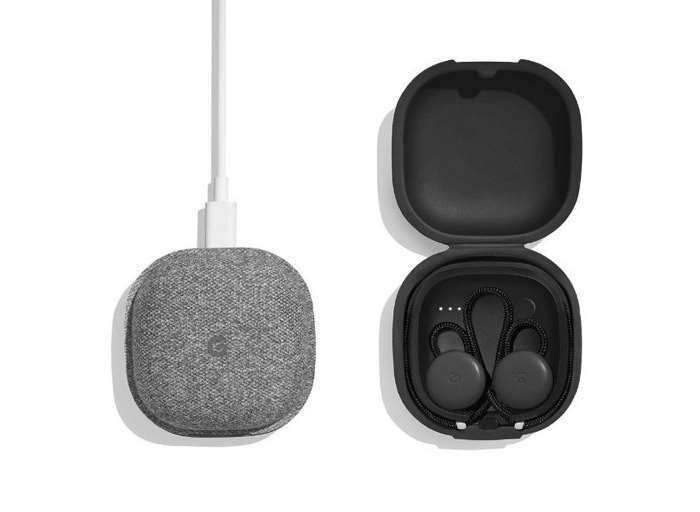 Following on from the new Google Pixel 2 and Pixelbook, Google also announced some new wireless headphones at their press event, the Google Pixel Buds.

The Pixel Buds are more than just wireless headphones, the come with Google Assistant build in and they are capable of translating 40 languages. 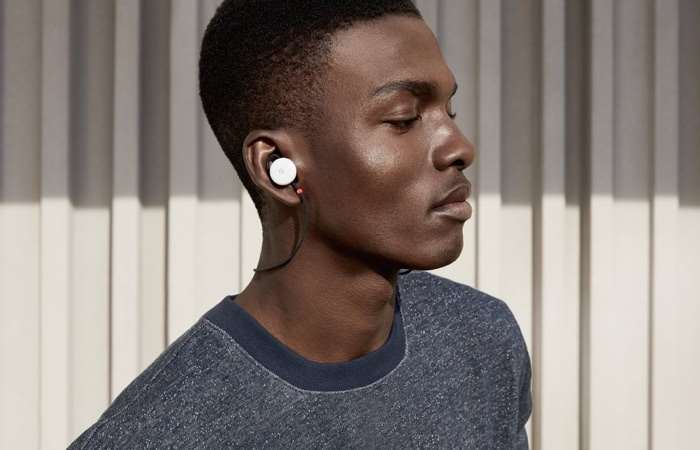 Pixel Buds can even translate between languages in real time using Google Translate on Pixel. It’s like you’ve got your own personal translator with you everywhere you go. Say you’re in Little Italy, and you want to order your pasta like a pro. All you have to do is hold down on the right earbud and say, “Help me speak Italian.” As you talk, your Pixel phone’s speaker will play the translation in Italian out loud. When the waiter responds in Italian, you’ll hear the translation through your Pixel Buds. If you’re more of a sushi or French food fan, no need to worry—it works in 40 languages.

Google will launch their new Pixel Buds will go on sale in November, but you can pre-order them now, They will come in the same colors as the Pixel 2 which include Just Black, Clearly White and Kinda Blue and will cost $159. You can find out more details about the new Google Pixel Buds over at Google at the link below.