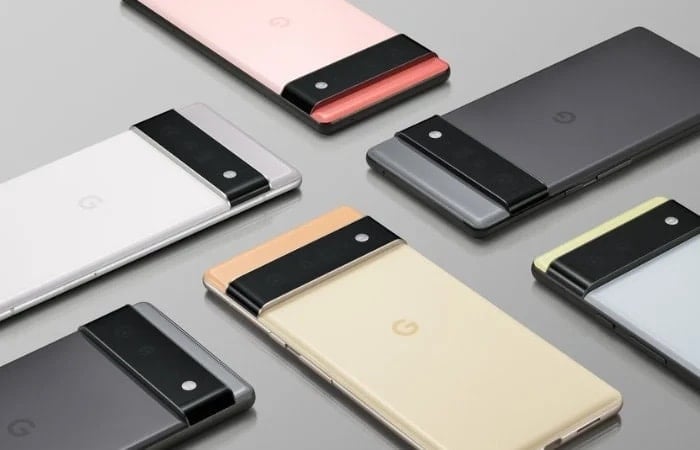 Google previously teased their new Pixel 6 smartphones and now the company has revealed that the handsets will be made official on the 19th of October at 10 am PDT.

There will be two handsets in the range the Pixel 6 and the Pixel 6 Pro and both devices will be powered by the new Google developed Tensor processor.

As yet we do not know the full specifications on the new Google Pixel 6 smartphone, we are looking forward to finding out more details about the handsets.

The new Pixel 6 range of smartphones will come with Android 12 out of the box, we are looking forward to finding out more details about the handsets when they are official unveiled later this month.