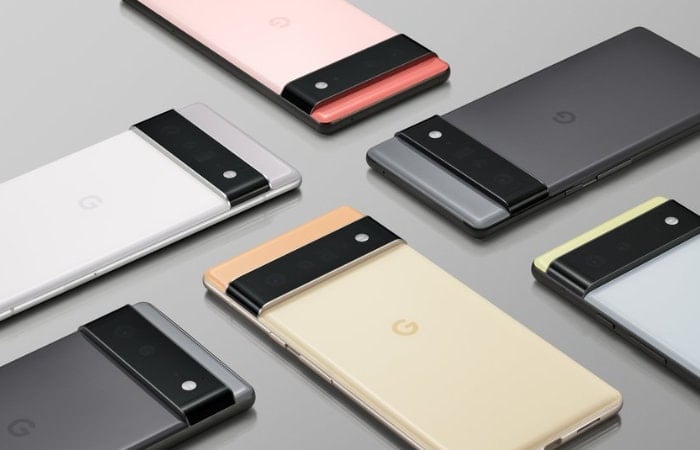 The Google Pixel 6 and Pixel 6 Pro smartphones will be launching next month, Google has already given us a preview of the handsets, although we do not know all of their specifications as yet.

Now both the Pixel 6 and Pixel 6 Pro smartphone have appeared at the FCC in the US, the listing has revealed that the handsets will offer support for Wi-Fi 6E.