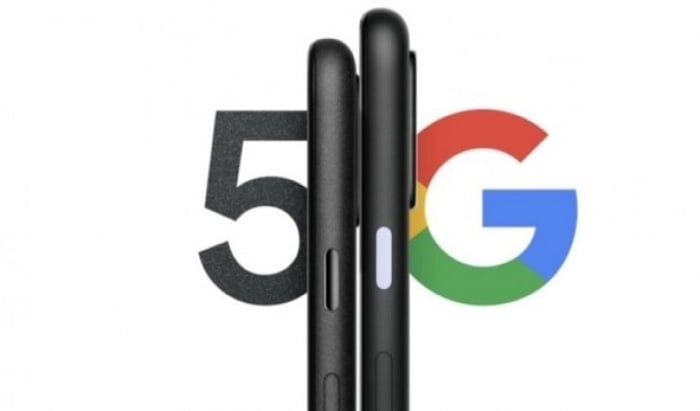 It looks like we have some details on the release date of the new Google Pixel 5  smartphone, the handset will apparently launch on the 30th of September.

The news comes in a tweet from Jon Prosser who has also revealed that Google is planning to launch the Google Pixel 4a 5G n October.

The Pixel 5 will apparently launch in two colors, black and green and the handset will be available in the UK, US, Canada, Ireland, France, Germany, Japan, Taiwan and Australia at launch.

As soon as we get some more details about the new Google Pixel 5 and also the nerw Google Pixel 4a 5G , we will let you guys know.