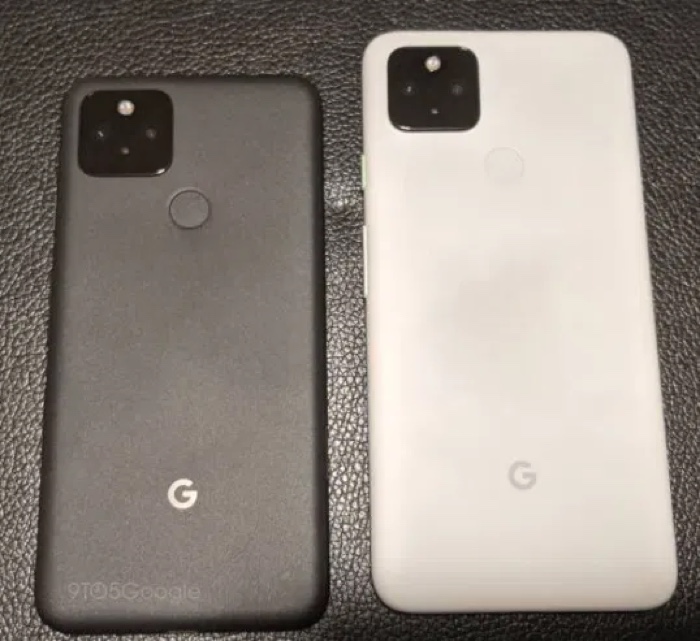 It looks like we may have a photo of the new Google Pixel 5 and Pixel 4a smartphones, the photo above was posted on Reddit along with some details about the handset.

We heard last week that the Pixel 5 would be launching on the 30th of September and the Pixel 4a 5Gin October, these dates have yet to be confirmed by Google.

We have some specifications on the two handsets, the Pixel 4 will come with a Snapdragon 765G processor and 8GB of RAM.

It will also feature a 60Hz/90Hz display and come with an 8 megapixel Selfie camera and 12.2 megapixel rear camera, plus a 4000 mAh battery.

The Pixel 4a 5G will apparently come with a Snapdragon 765G and 6GB of RAM, plus a 60Hz display and a 3800 mAh battery. The handset will feature an 8 megapixel front camera for selfies and a 12.2 megapixel rear camera.

The Google Pixel 4a 5G will apparently retail for $499 which is $150 more than the 4G version, there are no details on how much the Pixel 5 will retail for.