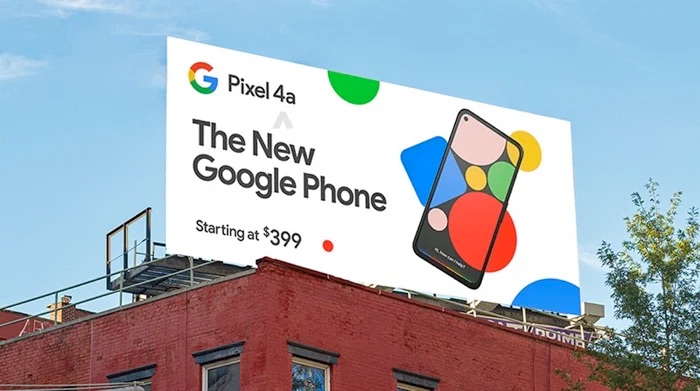 We previously heard that the new Google Pixel 4a would be launching next month, according to a recent report we will have to wait until July for the handset.

According to Jon Prosser the launch date for the Pixel 4a has now been pushed to the 13th of July, you can see what he had to say below.

Was originally May, then got pushed to June, now pushed again.

Seems like they’re ready to ship. The decision is mostly based on market analysis.

The handset is rumored to come with a 5.8 inch display that will have a FHD+ resolution of 2340 x 1080 pixels, plus a Snapdragon 730 and 6GB of RAM and a range of storage options.