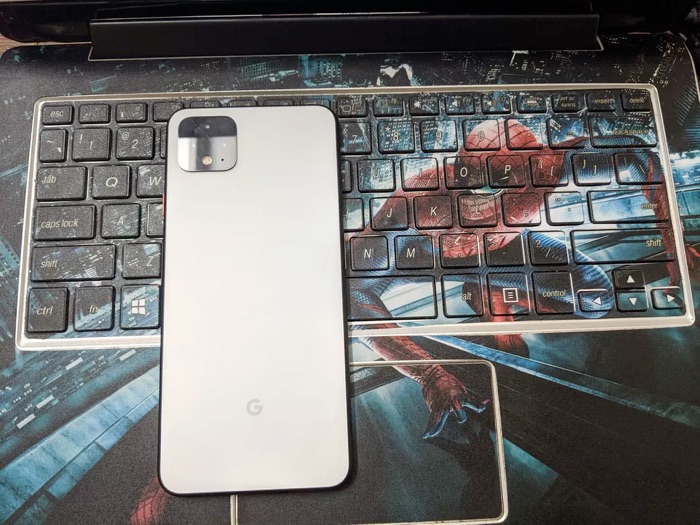 Yesterday we heard some more details about the new Google Pixel 4 smartphone and now we have a launch date for the handsets.

Google are holding a press event in New York on the 15th of October 2019 and they will make the new Pixel 4 and Pixel 4 XL smartphones official at the event. 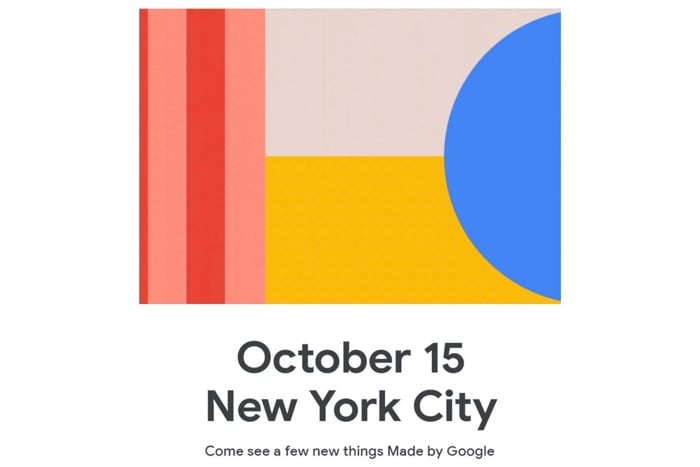 Yesterday we saw some photos of the new Pixel 4 XL handset, we do not know the full specifications on the devices as yet. These will be the first smartphones to come with the new Android 10 OS.

There is also rumors of other new devices at the event which may include a new Next Mini smart speaker to replace the Home Mini, there may also be other devices announced at the event. As soon as we get some more details on exactly what is coming at the Google event, we will let you guys know.