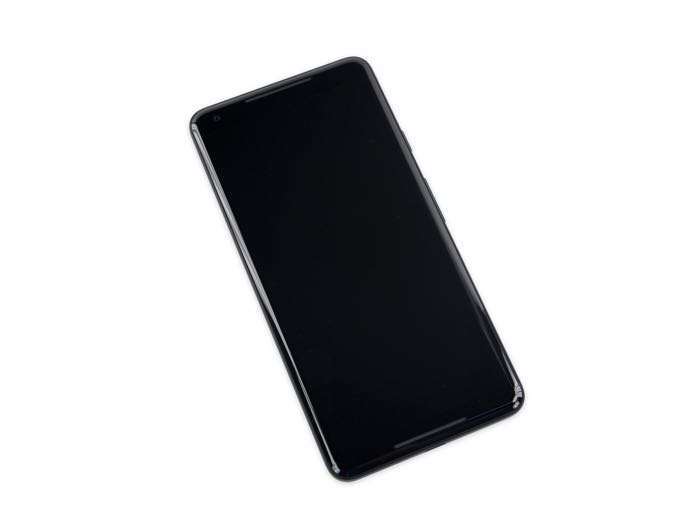 The new Pixel 2 and the Google Pixel 2 XL have launched today and the guys from iFixit have already managed to get their hands on the Pixel 2 XL.

The Pixel 2 XL is equipped with a 6 inch Plastic OLED display, it has a resolution of 2880 x 1440 pixels and the handset comes with 4GB of RAM and a Snapdragon 835 processor. 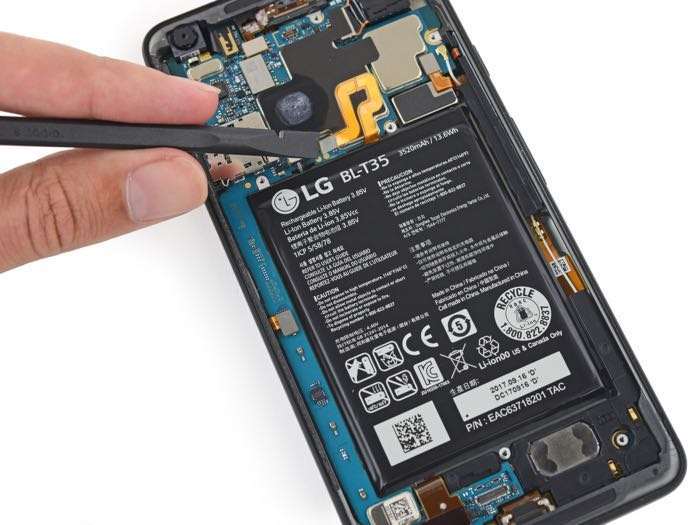 There is also 64GB of 128GB of built in storage and an 8 megapixel selfie camera plus a 12 megapixel rear camera, the handset comes with the latest version of Google’s OS, Android 8.0 Oreo.

The guys from iFixit score devices that they take apart from 1 to 10 on their repair index. 10 means that the device is is very easy to repair and 1 means that it is very difficult to repair. 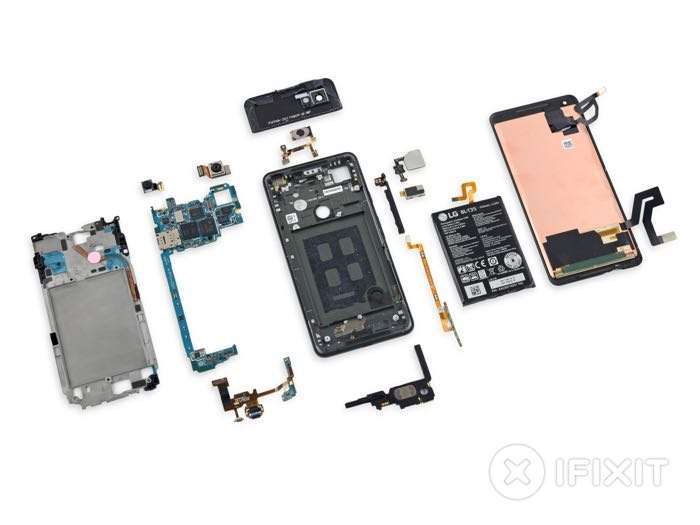 The New Google Pixel 2 XL scored 6 out of 10 on the iFixit repair index, a number of factors like the display and others gave it a lower score, you can find out full details over at iFixit at the link below.