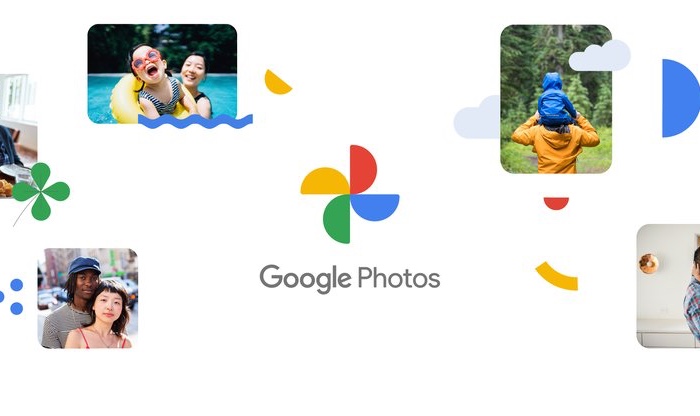 Google has announced that its Google Photos is getting a redesign and also a range of new features, including giving more prominence to photos and videos in the app.

There is also some changes to search to make it easier to use, plus some updates to the Library and also a new interactive map view.

Five years ago, we noticed that people were struggling to manage their photos and videos—there wasn’t a place to keep them all, storage was disorganized, and it was hard to find specific photos. We designed Google Photos to solve these problems and since then more than one billion people use the app each month. Over the past few years we’ve also seen that people use Google Photos when they feel nostalgic and want to reminisce. Google Photos has become more than just an app to manage your photos, it’s become the home for your life’s memories.

You can find out more details about the new version of Google Photos obver at Google at the link below, the latest versions is now available to download.