Google has only just announced their new Google Nexus Q streaming media player at this weeks Google I/O developers event. But Wired has wasted no time getting a screwdriver to the new media orb, revealing its inner workings for all to see. 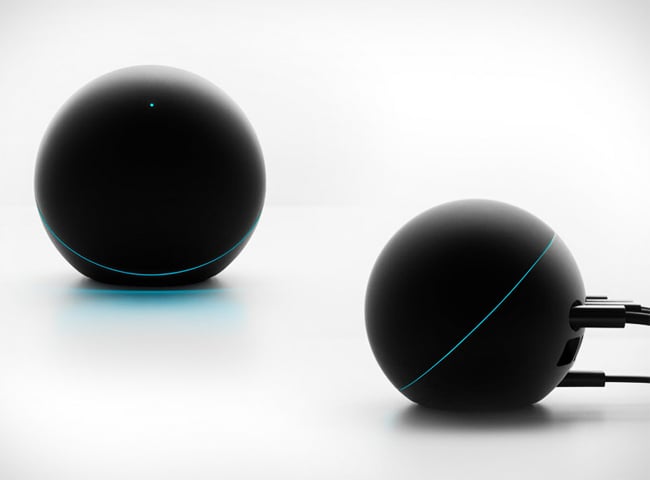 Graphics within the Nexus Q are provided by a SGX540 GPU, and it comes supplied with 16Gb of internal memory. Together with a range of Google apps pre-loaded including Google Play Music, Google Play Movies and TV and YouTube, as you would expect.

When it goes on sale the Google Nexus Q will retail for $299, and will come with Ethernet and S/PDIF, Bluetooth, NFC and 802.11 a/b/g/n WiFi connectivity. Google also announced the arrival of its Google tablet the  Google Nexus 7 earlier today. 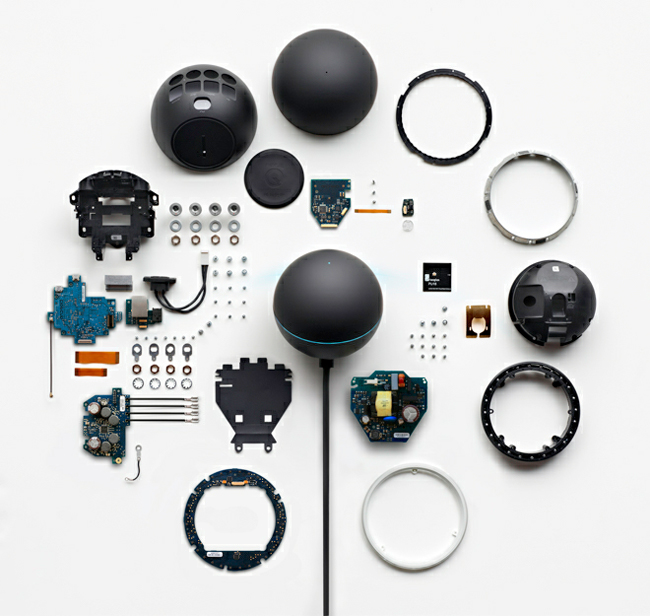