We recently heard that Samsung would be making the next generation Nexus Android smartphone for Google, and that it would come with Android Ice Cream Sandwich, and now it looks like Samsung has confirmed the device’s existence on Twitter.

It seems that Samsung Mobile Romania confirmed the Google Nexus Prime in a recent tweet, which has now been removed from Twitter, and it looks like it will possibly launch before the end of 2011. 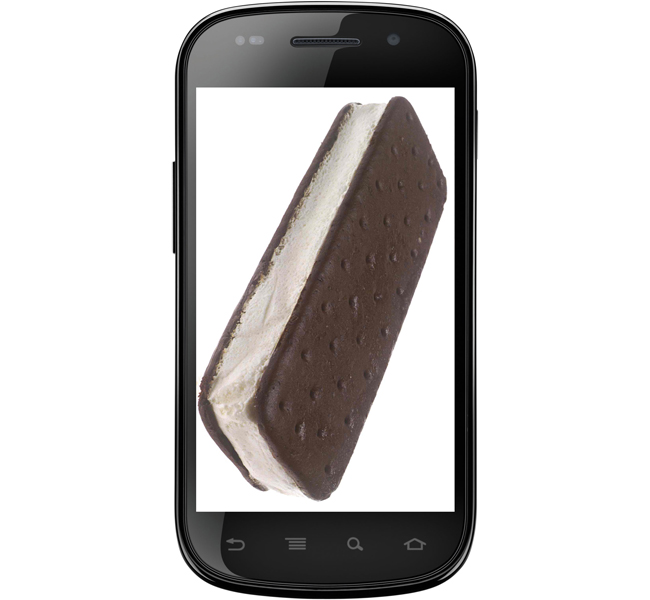 According to the tweet, the Google Nexus Prime will feature a Super AMOLED HD display, this is something we heard recently and we also heard that the Prime will also feature a dual core processor with either a 1.2GHz or 1.5GHz processor.

As soon as we get some more information on the Google Nexus Prime we will let you guys know.