Google recently announced their latest Nexus smartphone, the Samsung Galaxy Nexus which is the first device that will come with the latest version of Google’s mobile OS, Android Ice Cream Sandwich 4.0. 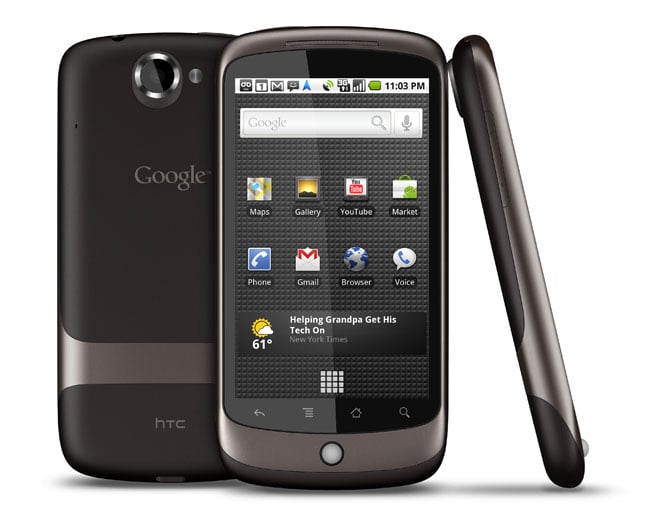