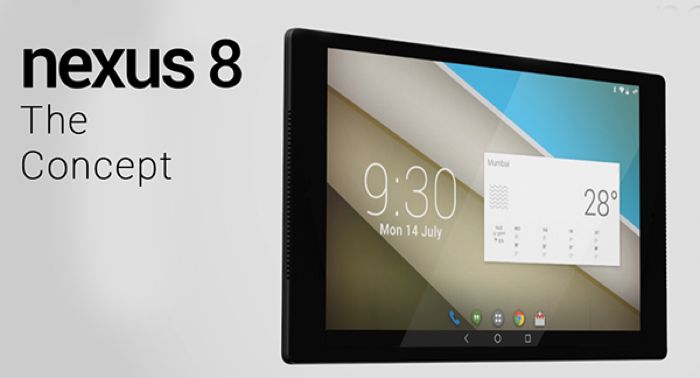 We have heard a number of rumors about the new Google Nexus 8 tablet, the device is rumored to be made by HTC for Google.

Now we have a cool concept of what the Google Nexus 8 tablet may look like from designer Vishal Bhanushali, the concept is based on the leaked details we previous heard about the device. 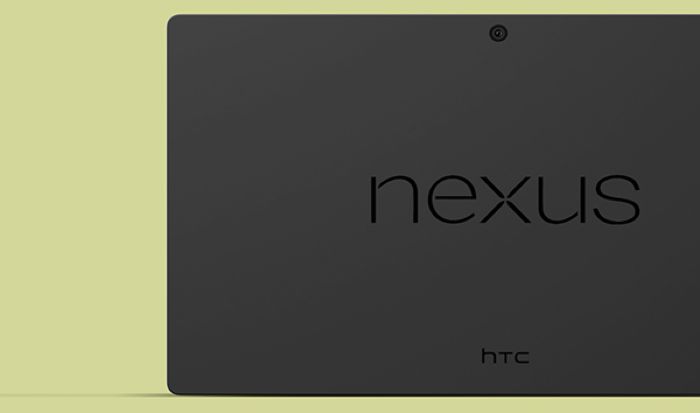 Other rumored specifications on the Nexus 8 include an 8 megapixel rear camera, plus a 3 megapixel front facing camera, the device is also said to come with a choice of 16GB, 32GB and 64GB plus a microSD card slot.

We have also heard that the new Google Nexus 8 may launch with Android 5.0 L, which means we would see this new Android tablet some time this fall.

The device is rumored to retail for under $400, and there have been rumors that it will either have a starting price of $349 or $399.

As soon as we get some more information on the new Google Nexus 8 tablet, including some actual photos of the device, we will let you guys know, lets hope it looks as good as this concpet.