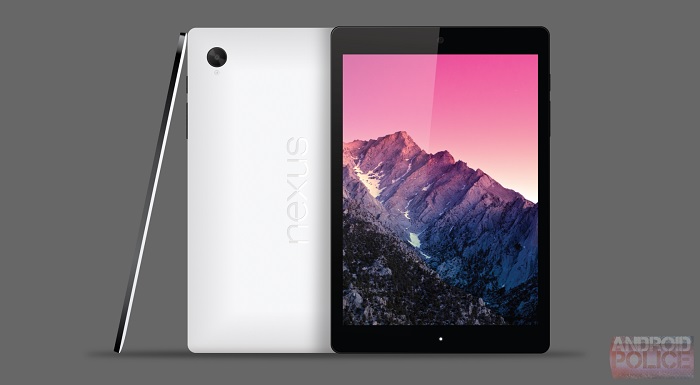 We’ve heard quite a lot about the alleged Nexus 8 tablets in the past few weeks. The tablet is reported being manufactured by HTC, codenamed Volanis.

We’ve seen a number of leaks lately, revealing some of the specifications of the device. According to a new report, a prototype of the puported Nexus 8 has landed in India for testing purposes.

A new listing was found on Zauba, an Indian website that tracks imports and exports of the country, and it lists Nexus 8, arriving from USA. It lists it as a prototype tablet, which makes sense since the companies usually test the device using a prototype before they release it commercially.

As far as the specifications are concerned, rumors suggest Nexus 8 aka HTC Volantis will come with a 8.9-inch display sporting a resolution of 2560 x 1600 pixels, and is expected to come with a 64-bit Tegra K1 processor with 2GB of RAM — a rumor hints that it could be 5GB, but it’s not final yet. There could be 16/32/64GB of storage, as well as an 8MP camera for photos and videos.

Other features include 3MP front-facing camera, BoomSound speakers, and possibly the latest version of Android as its operating system. As for the pricing, rumors suggest the 16GB would cost $399, while the 32GB version could cost as high as $499.

There’s no official word from Google or HTC about it, so a proverbial amount of salt is required. We’ll update you as soon as more information pops up.