The Google Nexus 7 tablet features a quad core NVIDIA Tegra 3 processor, and now some Android developers have managed to overclock the Nexus 7 to 1.64GHz. 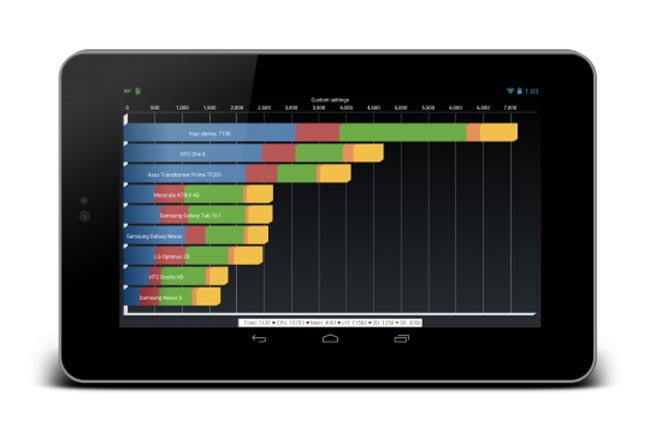 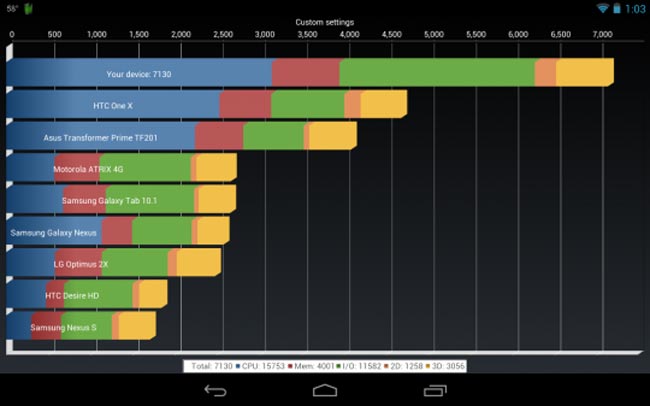 You can find out more details about the overclocked Nexus 7 running at 1.64GHz over at Android Community, there are also some instructions on how you can try this out on your own nexus 7 tablet.