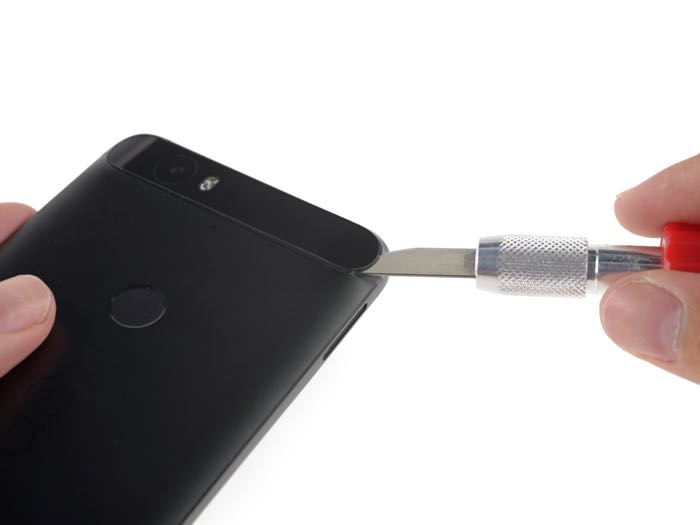 The guys from iFixit have managed to get their hands on the new Google Nexus 6P smartphone and have taken the device apart to find out what was inside.

The Nexus 6P is made by Huawei for Google and the device comes with an octa core Qualcomm Snapdragon 810 processor, an Adreno 430 GPU and 3GB of RAM.

Other specifications on the Nexus 6P include a 5,7 inch display with a QHD resolution of 2560 x 1440 pixels, the handset also comes with a choice of storage options that include 32gB, 64GB or 128GB, there is also WiFi, Bluetooth, 4G LTE and a fingerprint scanner. 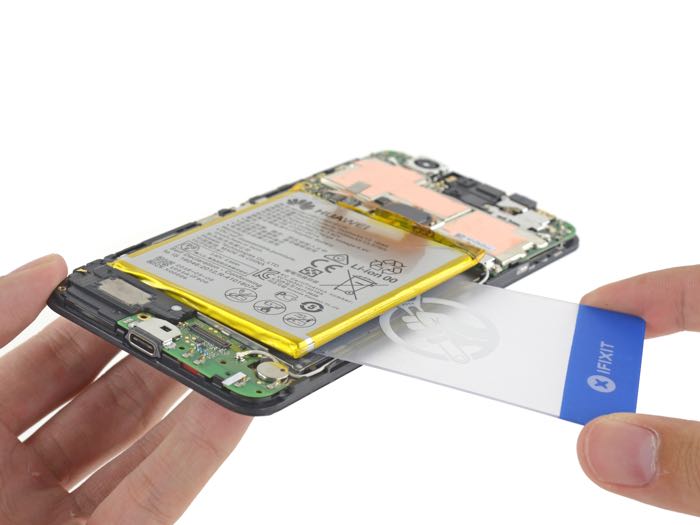 The handset is equipped with an 8 megapixel front facing camera and a 12 megapixel rear camera, the device comes with the latest version of Google’s mobile OS, Android Marshmallow.

iFixit scores devices on a scale of 1 to 10, 1 is the most difficult to repair, 10 is the easiest to repair and the new Nexus 6P only managed to score 2 out of 10. 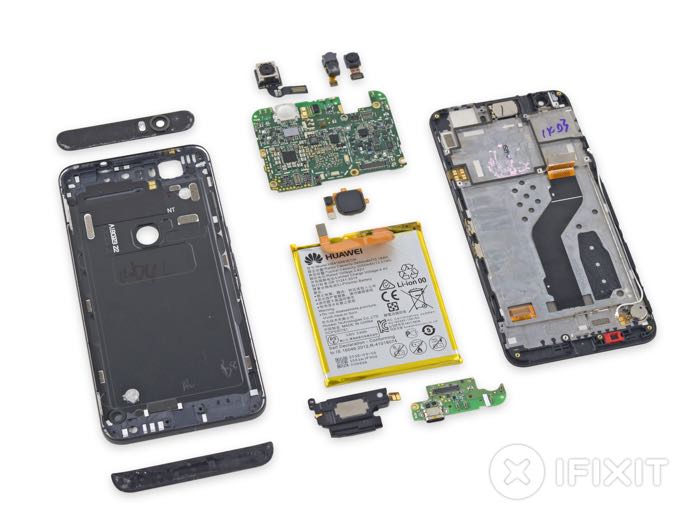 There are a couple of reasons for the low score, which include the difficulty in opening the smartphone without breaking the glass, you can find out more information over at iFixit at the link below.