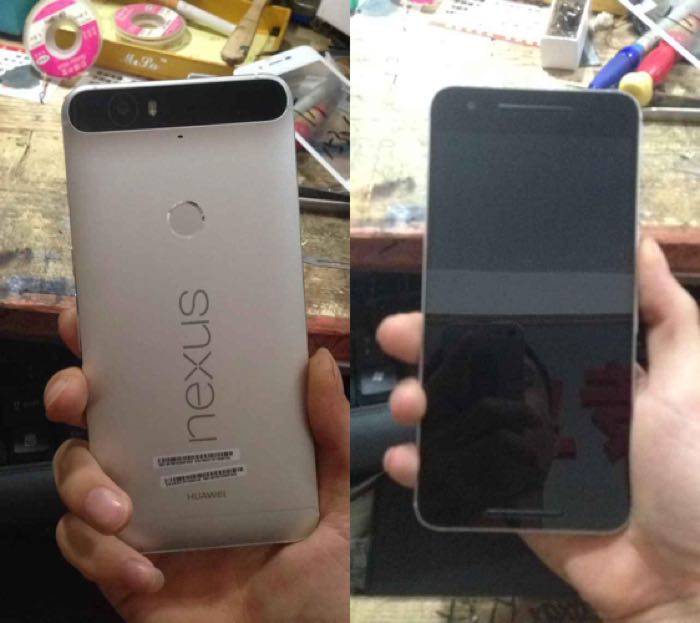 We are expecting to see the new Google Nexus 6P which is made by Huawei later today, along with the new LG Nexus 5X and now the handset has appeared at the FCC.

Yesterday we found out more information about the new Huawei Nexus 6P from some leaked training slides, but this new listing has provided more details about the handset.

Previously there was no mention of a microSD card slot on the new Nexus 6P, but as Liliputing points out, this is listed in the FCC filing, which is not something we were expecting, I guess we will have to wait until the official unveiling to find out for sure.

We had previously heard that the handset would come with a choice of storage options from 32GB to 128GB and that the device would feature a 5.7 inch display with a Quad HD resolution of 2560 x 1440 pixels.

The handset will also come with an octa core Qualcomm Snapdragon 810 processor and 3gB of RAM and it will feature an 8 megapixel front facing camera and a 13 megapixel rear camera.

This will be one of the first smartphone to launch with the latest version of Google’s mobile OS, Android 6.0 Marshmallow and we will have more information on the device when it is made official later today.