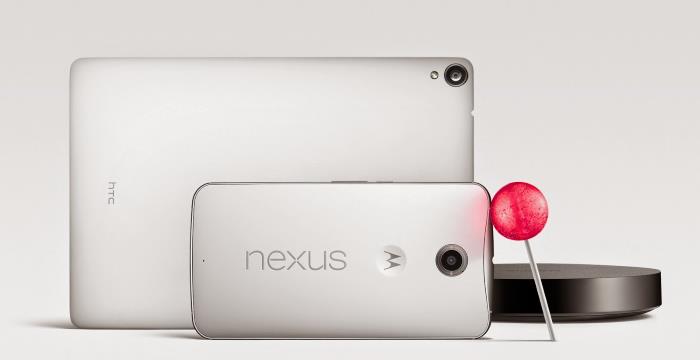 Google Nexus 6 is also listed on the website, along with its price, but the handset is not available at the moment. It’s listed as “coming soon” in the online store with no word about its availability. The pricing is the same, $649 for the 32GB model, $699 for the 64GB version

As far as the pricing is concerned, it’s the same as mentioned before. The 16GB model comes with a $399 price tag, while the 32GB version costs $479. However, the pre-orders are showing a two to three weeks shipping times, which is on time for its launch date on November 3rd. Furthermore, there’s no word about the availability of the Sand colored version, it’s listed as coming soon as well. The 32GB Nexus 9 LTE carries a $599 price tag.

Nexus Player is also available for pre-orders for $99 with a three to four weeks shipping estimates. It’s not just the devices, some Nexus 9 accessories are also up for pre-orders including the keyboard folio case which costs $129, as well as the $39 cover.

Anyone planning to pre-order the Nexus 9? Sound off in the comments below.