There were rumors earlier in the week that Google may be thinking about killing off their Nexus program, although if comments from Google’s CFO Patrick Pichette, in the company’s recent earnings call are anything to go by, Google wont be killing off the Nexus program any time soon.

Patrick Pichette mentioned a number of times during the earnings call that the Nexus 5 is a ‘very strong’ performer for the company. 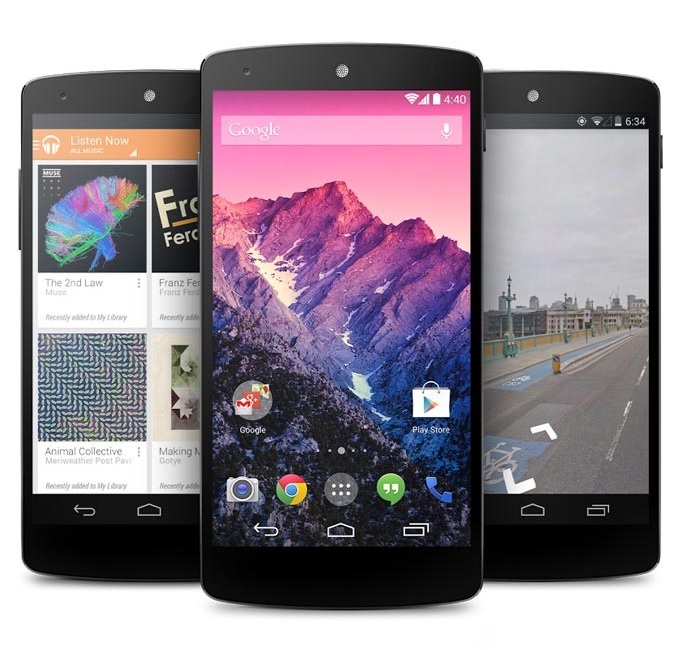 He did not mention how many Nexus 5 devices has been sold, but he did say that “We had great momentum on the Nexus 5 and Chromecast,” the Chromecast was apparently Google’s best selling product.

So it looks like Google does not have any plans to kill off their Nexus program, the program is working well for the company and it allows them to showcase their new versions of Android.

It could end up being a profitable part of the business for Google, whilst the revenue is nowhere near their other earnings, it is said to be one of the fastest growing sources of revenue for Google.