The news we’re about to share requires you to stay calm and take it with a whole lot of salt as it brings a news many Android users may not like.

Here it goes. According to the known Russian journalist Eldar Murtazin, Google will discontinue the Nexus line of products in 2015. Instead, they will be replaced by the Google Play Edition family, which is increasing in size. 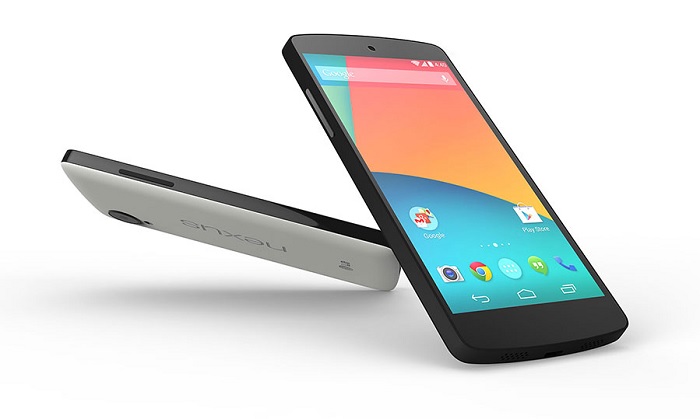 Currently, Google has introduced a lot of Google Play Edition devices including Samsung Galaxy S4, HTC One, Sony Xperia Z Ultra, Moto G and LG G Pad 8.3. These devices run the stock Android, similar to the one found on the Nexus line up. However, they are upgraded by the OEMs and not Google themselves. Google first pushes the latest OS update to its Nexus line up, which is followed shortly by the GPE handsets.

In the follow-up tweets, he did mention we’ll see a few Nexus devices this year, but they’ll be gone after that. This might come as a shocking news for Android lovers out there, but don’t just count on this tweet completely. Murtazin didn’t mention from where he got this information, and he’s not accurate always.

Let’s just take it with appropriate amount of salt and wait for an official word from Google. What do you people think? Is it possible?