We saw a new photo of the Google Nexus 5 earlier today, the handset appears to have started turning up at some retailers in the UK, and now we have some more photos of the device.

The photos below are apparently from Taiwan’s equivalent of the FCC, the third photo shows an LG battery, which would confirm that LG is the maker of the handset. 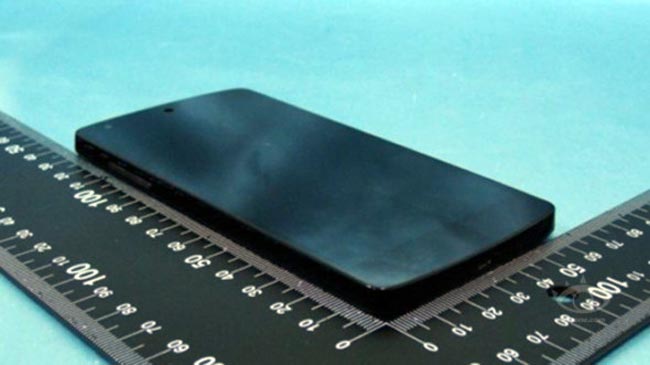 The Google Nexus 5 will come with Android 4.4 Kit Kat, and we already know what the majority of the Nexus 5 specifications will be, after the handset appeared on a Canadian mobile carriers website.

We are expecting the Google Nexus 5 to launch before the end of the week, either tomorrow or Friday, although tomorrow looks like it may be the launch day for the handset. 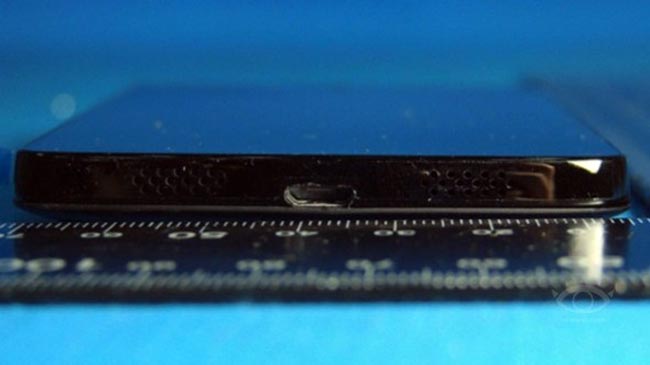 We also know that the Google nexus 5 will be available in 16GB and 32GB models, this was revealed when the device made a brief appearance on the Google Play Store, the 16GB model will retail for $349 in the US, as yet we do not have any international pricing on the Nexus 5. 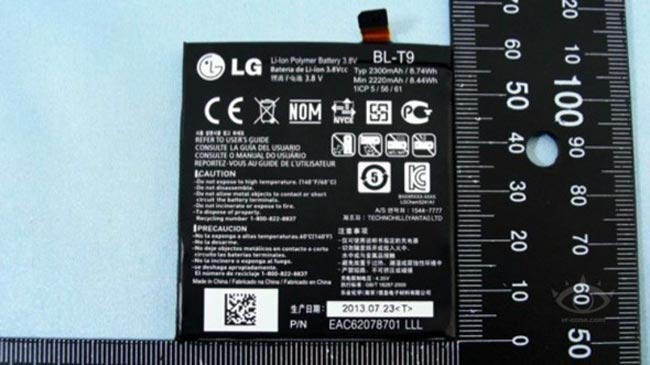 Google are expected to roll out the Nexus 5 globally at the same time, so we can expect the handset to be available in the UK this week as well as the US.