Google announced bay in July that they had no plans to make a next generation of their Nexus One smartphone, now there are rumors that Google will be launching the Nexus Two Android smartphone in Europe before Christmas.

Now it seems Google will be launching the Nexus Two as an exclusive smartphone with mobile phone retailer the Carphone Warehouse, according to CityAM. 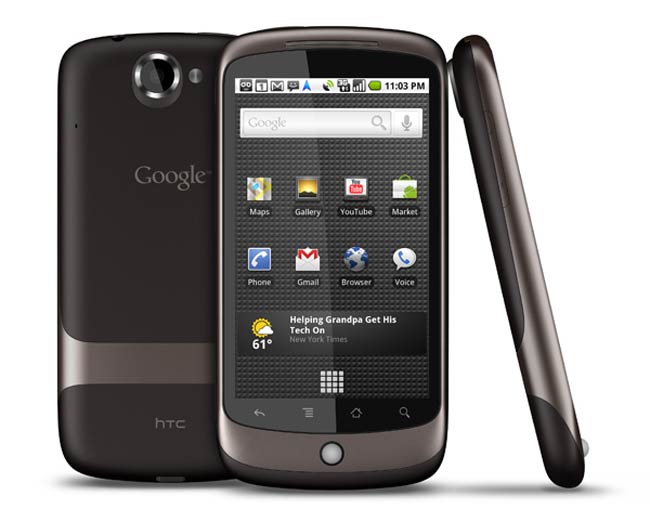 It seems that the Nexus Two will be sold exclusively through the Carphone Warehouse and mobile network Vodafone, and you wont be able to buy it from any other retailer.

It does seem somewhat of a strange move, although maybe Google are looking at new strategies on how they can end up selling more smartphones this time around than the did with the original Nexus One. Have a look and our article on Android vs iPhone to see which smartphone and mobile platform is best for you.