It seems that Google [GOOG] is working on a new project which it hopes will rival the worlds biggest social network, Facebook. The project could be called Google Me, and if reports are true, Google Me is a very high priority within the Google camp.

The rumor first started when Digg’s Kevin Rose, mentioned it in a tweet, ‘OK, umm, huge rumor: Google to launch facebook competitor very soon ‘Google Me’, very credible source, Kevin Rose has since deleted the tweet, you can see it in the picture below. 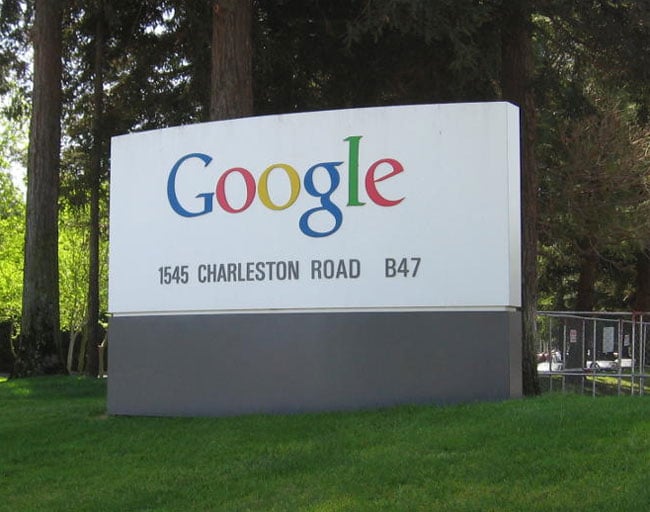 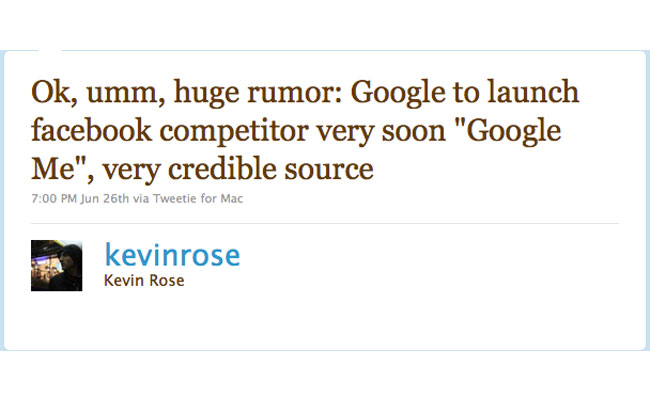 There has been further confirmation that Google Me exists from Adam D’Angelo who is the former CTo of Facebook, you can see what D’Angelo has to say about it below.

Here is what I’ve pieced together from some reliable sources: This is not a rumor. This is a real project. There are a large number of people working on it. I am completely confident about this.

They realized that Buzz wasn’t enough and that they need to build out a full, first-class social network. They are modeling it off of Facebook.
Unlike previous attempts (before Buzz at least), this is a high-priority project within Google.

They had assumed that Facebook’s growth would slow as it grew, and that Facebook wouldn’t be able to have too much leverage over them, but then it just didn’t stop, and now they are really scared.

It will be interesting to see if Google Me, is actually a decent social network that can compete with Facebook, or if it will get the same sort of reception as Google Buzz did.