Google recently released their stand alone mapping application for Apple’s iOS devices, Google Maps, and it would appear that the application has become quite popular amongst iOS device users.

Google has revealed that their new Google Maps application for iOS was downloaded more that 10 million times in just 48 hours, which is pretty impressive. 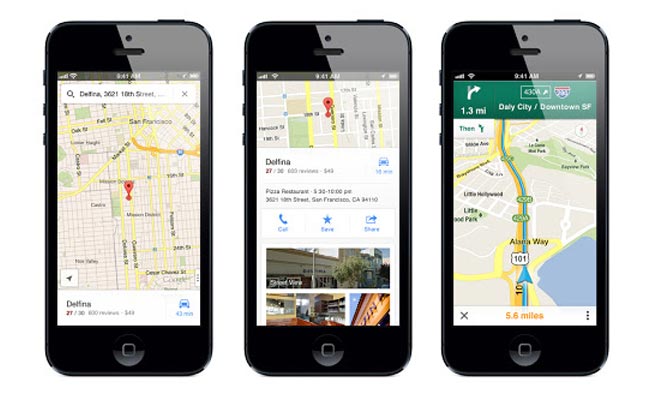 We’re excited for the positive reception of Google Maps for iPhone around the world. Congratulations to the Maps Team on the recognition for the passion and hard work they poured into it, for this release and over the last 7+ years.

Google Maps was originally on Apple’s iOS devices from the release of the first iPhone, it was replaced when Apple released iOS 6 which came with Apple’s own mapping application.