Google has released a new version of Google Maps for Android, and Google Maps 6.5 brings a new look to Android 4.0 smartphones and tablets as well as a range of new features.

The new Google Maps for Android comes with a new redesigned navigation home screen, plus high resolution maps for HD devices like the Samsung Galaxy Nexus, have a look at the video below. 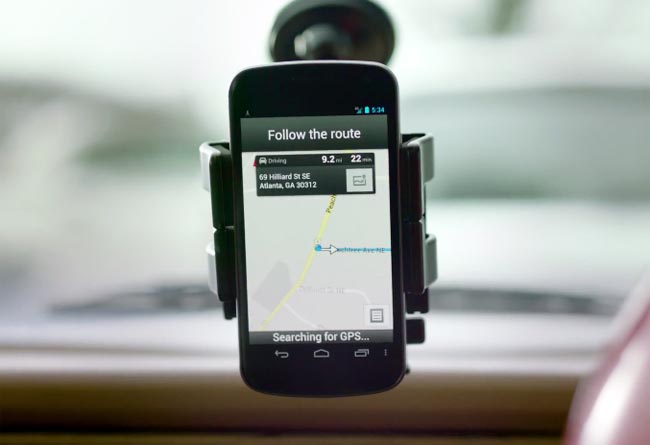 You can find out full details on everything that is new in Google Maps 6.5 for Android over at the Google Mobile blog, and the latest version will only work on Android devices running Android 4.0 and above.