Google has released a new versions it mobile maps app for Android, Google Maps 5.8 and the latest version brings a range of new features to Google Maps for Android.

The new features in Google Maps 5.8 for Android include improvements with both Place and Latitude, and you can now upload photos for a place, and also add a new place on the go at the same time as checking in. 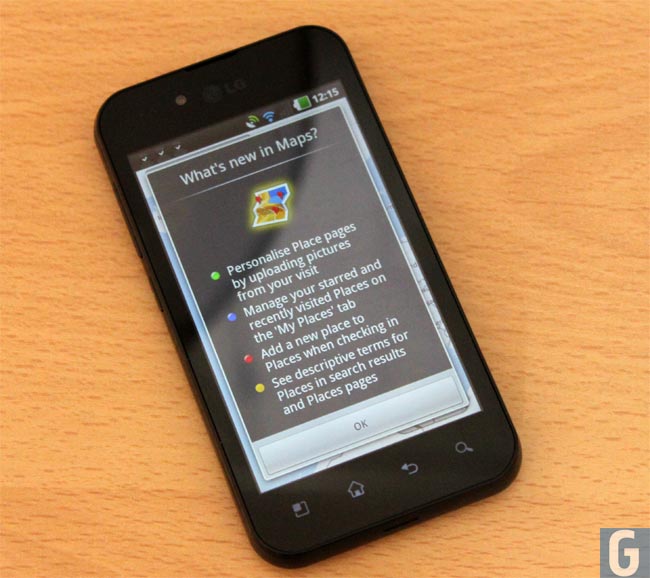 Other new features in the latest version of Google Maps for Android include My Places, which is an easy way to view and manage place you have recently viewed and also starred.

You can find out full details on everything that is new in Google Maps 5.8 for Android over at the Google Mobile Blog.