The latest version of Google Maps for Android has a new feature called Transit Navigation (Beta), which adds detailed public transport information for major cities around the world, with a total of 400 different cities now supported by the feature. 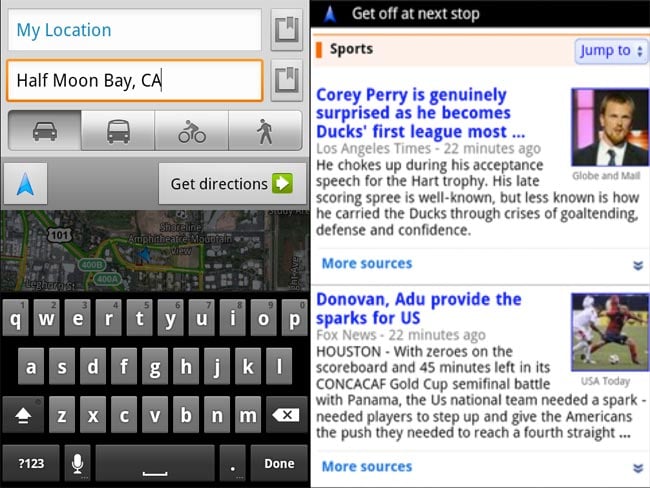 Transit Navigation uses GPS to determine your current location along your route and alerts you when it’s time to get off or make a transfer. This is particularly helpful if you’re in a city where you don’t speak the language and can’t read the route maps or understand the announcements. After starting your trip with Transit Navigation, you can open another application or put your phone away entirely and Google Maps will still display an alert in your notification bar and vibrate your phone when your stop is coming up.

Have a look at the video below which shows the Transit Navigation in action.

You can find out more information about Google Maps 5.7 for Android over at the Google Mobile Blog.