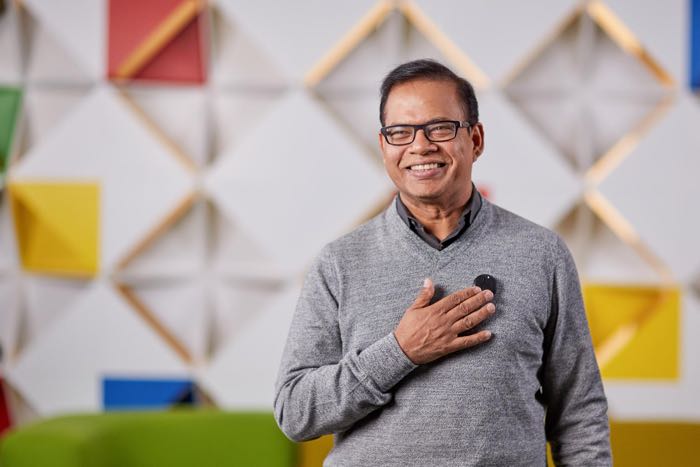 Google has apparently made a Star Trek Communicator device, the news comes int a recent report from Time.

Google’s Star Trek Communicator device can be seen in the photo above, it is a prototype gadget that is worn and the device was created to test out how people may interact with Google’s Voice Search.

The device was revealed by Google’s Amit Singhal who had the following to say about Google’s new voice search gadget.

“I always wanted that pin, You just ask it anything and it works. That’s why we were like, ‘Let’s go prototype that and see how it feels.’”

Google’s communicator device only ever entered the testing phase, so don’t expect to see one anytime soon as the company has not announced any plans to release the device.

According to Time, engineers at Google have an obsession with Star Trek and the gadgets featured in the movies and TV show, so it is nor surprise that they have built a prototype communicator device like the one used in the movies.

Whether we will ever see a device like this released by Google remains to be seen, you can find out more details about this prototype gadget over at Time at the link below.