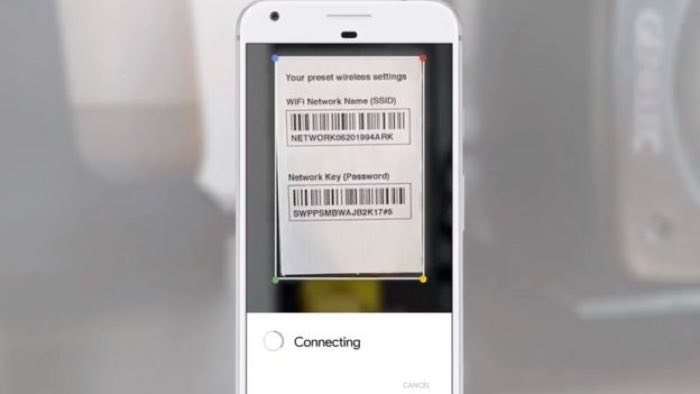 One of Google’s major announcements at their Google I/O Developer Conference was Google Lens a new image recognition app that comes with some interesting features.

Google Lens is basically a new search feature that will identify objects when you take a photo, although it does more than just identify an object.

If for example you take a picture of the WiFi code on a router, then Google Lens will recognize what it is and automatically connect your phone to that router, this sounds pretty impressive.

Another example of what Google Lens can do, if you take a photo of say the front of a restaurant, then the app will be able to show you reviews of that restaurant.

As yet Google have not given any details on when the new Google Lens app will be launching, as soon as we get some more information, we will let you guys know.