Google has this week added a new Studio Mode to its Google Hangouts, which has been created to provide bands with a way of using Hangouts to perform live to fans, and sound more like they are on the Stage., and make huge improvements to the audio quality through Google Hangouts.

The new Google Studio Mode Hangout feature has been designed by Google to optimise your Google Hangout audio for music rather than conversation. Watch the video after the jump to learn more about the Studio Mode feature and see it in action. 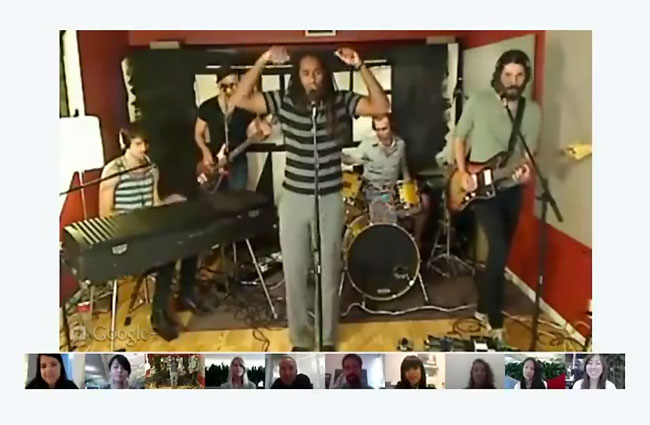 Google suggests that you listen to the video below using your headphones to hear the difference in the effect of the new feature. Google’s Matthew Leske explains in his Google+ post:

“We wanted to make these live hangout concerts sound more like the stage, so today we’re rolling out Studio Mode. As a musician, all you need to do is start your Hangout On Air, click settings, and switch from Voice to Studio Mode.”