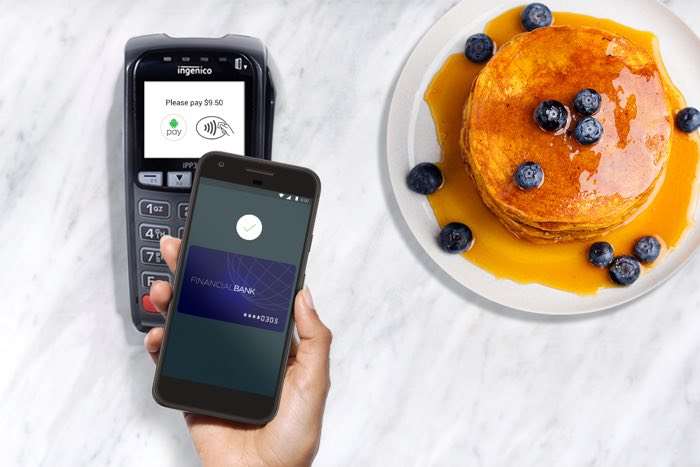 We had previously heard rumors that Google would be launching Android Pay in Canada on the 31st of May and it looks like those rumors were correct.

Android Pay is now available in Canada and it is supported by a range of banks which include BMO Bank of Montreal, CIBC, Banque Nationale, Scotiabank, Desjardins, President’s Choice Financial, ATB Financial, and more.

As Canadians exchange parkas and scarves for t-shirts and flip flops this spring, we have some news that may lighten their pockets, too. Whether you’re heading out to buy groceries or grabbing a cup of coffee with friends, now your Android phone is all you need to walk out the door.

Today, we’re beginning to roll out Android Pay across Canada to help you pay simply and securely in stores and in apps. We’ll be rolling out support for top banks over the next several days, and this is just the beginning. We will continue to add even more features, banks and store locations in the coming months, making it even easier to pay with your Android phone.

You can find out more details about the launch of Android Pay in Canada over at Google at the link below.