Google has announced that it will be winding down Google Labs, the move comes as part of the companies efforts to prioritize their various products, and the announcement came in a blog post titled ‘more wood behind fewer arrows’, which refers to Google’s CEO Larry Page’s statement that he made during Google’s recent earnings calls.

Google has said that this will mean that many of the Google Labs experiments will come to an end although they did state that they don’t have any plans to change in product experiment channels for Maps Labs and Gmail Labs. 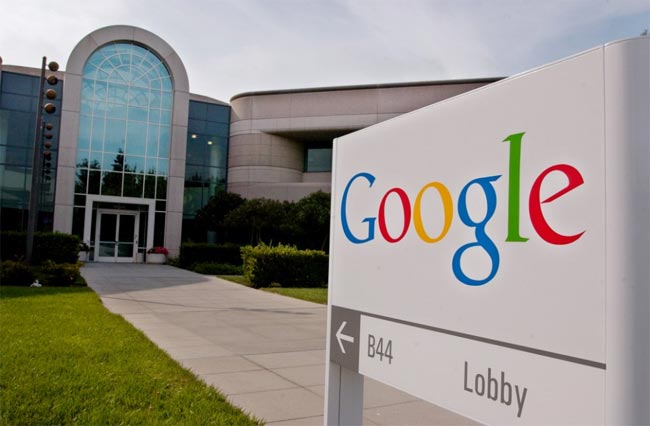