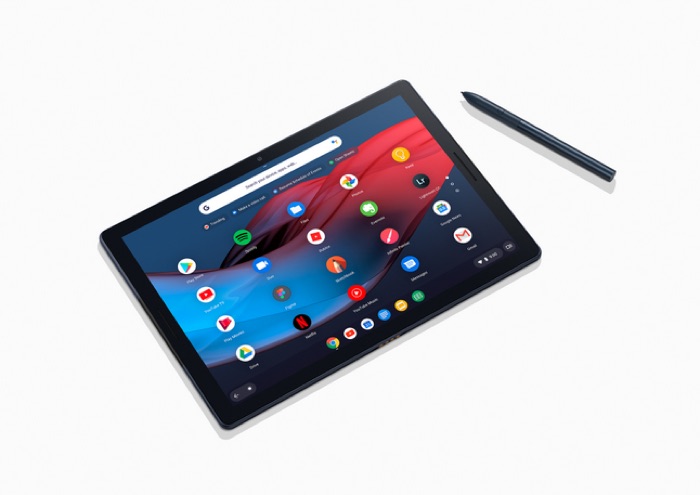 It looks like Google has decided to stop making tablets, the company previously launched their last tablet, the Pixel Slate last year.

We were expecting to see another version of the tablet this year, although according to a report by Computer World, Google has decided to stop producing its own tablets.

A Google spokesperson directly confirmed all of these details to me. The news was revealed at an internal company meeting on Wednesday, and Google is currently working to reassign employees who were focused on the abandoned projects onto other areas. Many of them, I’m told, have already shifted over to the laptop side of that same self-made hardware division.

So basically any tablets that they were previously working on that have not been announced have now been shelved. Google will apparently still be working on their Pixelbook devices and we can expected to see a new one of those in the future.