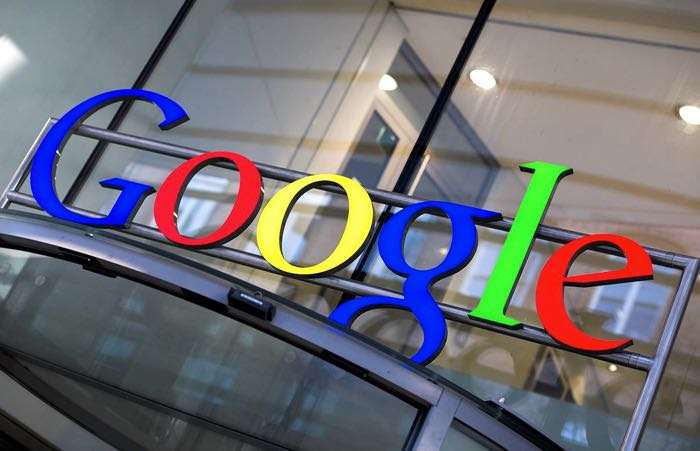 It looks like Google is about to make another acquisition, the company is rumored to be in the process of buying smartphone maker HTC. The report suggests that Google will either buy all of HTC or just their smartphone business, this is the part of the business that Google wants.

Google did this previously with Motorola and then ended up selling the company to Lenovo. Google are apparently looking to buy HTC’s smartphone business as HTC currently makes their Pixel smartphones.

Google has always wanted to take on the Apple iPhone with their own device, although sales of any of the devices they have produced themselves or with partners have not come anywhere near that of the iPhone.

Apparently Google thinks that if it is producing both the software and the hardware for their Pixel phones, buy buying HTC, this will help them create better devices. Apple builds its own hardware and software and this has worked very well for the company, Google could look to do this same thing by buying HTC.

HTC has struggled to sell its own smartphones over the last few years, so the company could welcome an acquisition of all or part of its company. The deal is apparently in the late stages, so if its does go through then we could get an announcement some time soon. Both Google and HTC have not released any statements on the rumor.