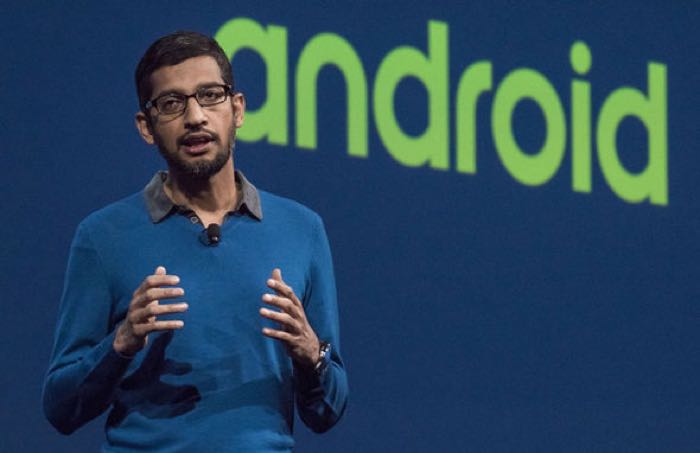 Google has revealed the dates for its Google IO 2016 developer conference, it will take place between the 18th and 20th of May 2016 at the Shoreline Amphitheater in Mountain View, this is where the conference started 10 years ago.

We can expected to hear about the next major release of Google’s Android OS at the event, as well as more details about Google’s self driving cars, their plans for Virtual Reality and more.

Exciting news: we’re only 18 weeks away from Google I/O! 2016 is going to be a special year for us — we held our first developer day 10 years ago at the Googleplex. To celebrate our 10th anniversary of developer gatherings, we’ll be hosting I/O in our backyard at the Shoreline Amphitheatre in Mountain View, CA from May 18th – 20th. We’ll have 3 full days together to dive deep into developer content, code labs, and more. If you can’t make it in person, you can still join us via I/O Live and through an I/O Extended event in your local community. Stay tuned to #io16 and +GoogleDevelopers in the coming weeks for more details.

Google has not started taking any registrations for this years conference, the company’s CEO Sundar Pinchai said that more details will be revealed in the coming weeks.