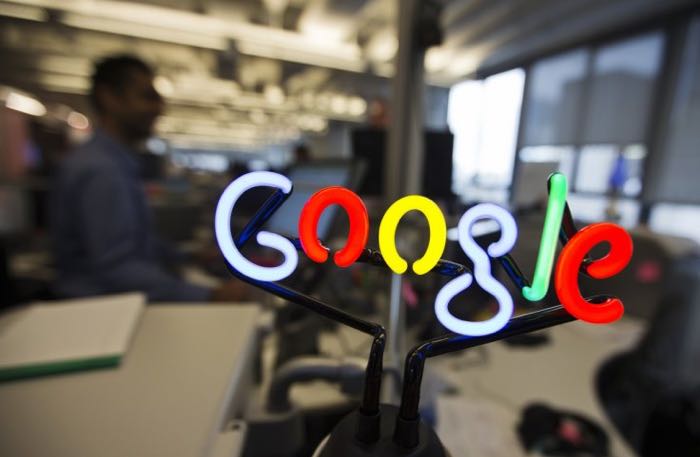 It looks like Google has plans for smartphones and mobile phones beyond their Android platform, according to a recent report by The Information, the search giant is looking to launch a wireless carrier service.

Google’s new mobile wireless carrier service is expected to run on T-Mobile’s and Sprint’s mobile networks, and Google is apparently in talks to buy wholesale access to the networks from the carriers.

The project is apparently called Nova and it is being led by Google executive Nick Fox, the service is said to launch some time before the end of the year.

The company has apparently been working on this new mobile service since last year. the apparent aim of the project is to provide lower prices and also improved experience for customers.

What do you guys think, if Google launched their own wireless service would you switch from you current carrier to them?