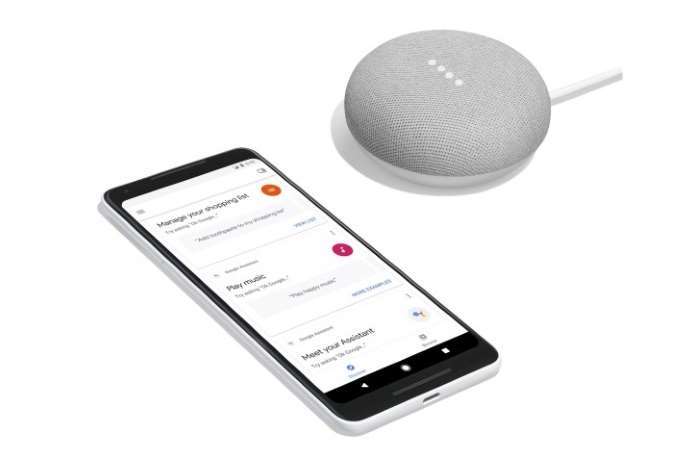 We recently hear about a bug in the new Google Home Mini that was causing audio to be recorded and uploaded to Google’s servers.

Google released an update and disabled the top touch function on the device whilst they worked on a fix. The company has now decided to permanently disable this feature. You can see a statement from Google about the issue below.

“We take user privacy and product quality concerns very seriously. Although we only received a few reports of this issue , we want people to have complete peace of mind while using Google Home Mini.

We have made the decision to permanently remove all top touch functionality on the Google Home Mini. As before, the best way to control and activate Google Home Mini is through voice, by saying ‘Ok Google’ or ‘Hey Google,’ which is already how most people engage with our Google Home products. You can still adjust the volume by using the touch control on the side of the device.”

The issue was originally discovered by Artem Russakovskii from Android Police who then reported the problem to Google.