Google has rolled out a new update this week to its Google+ Hangouts feature. Bring with it new “screensharing” features that enable you to share what’s on your computer screen with everyone in the hangout.

Together with enlarged video images, putting the emphasis on the live video itself by optimising white space and other screen elements, says Google. 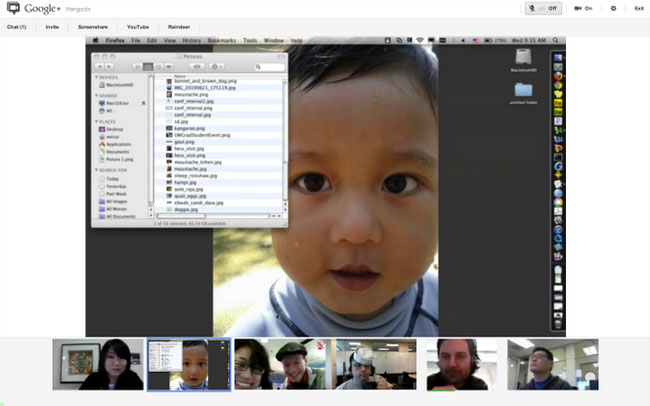 “When we launched Hangouts with Extras last September, we wanted to test new features and get feedback from users. We’ve learned a lot over the past few months, and today we’re rolling out a new Hangouts look and feel that incorporates some of the “extras,” and better reflects Google’s overall design,”