If you are a user of Google+ and own an iOS device you might be interested to know that Google have rolled out a new update to their iOS application which has brought with it a number of new features including the ability to now join Google+ Hangouts directly from your iOS device.

The new Hangout feature included with the latest update now enables you to join a Google+ Hangout, but currently doesn’t allow you to start one. Other  features include Google Doc integration with the ability to send photos in messenger together (Huddle is renamed as Messenger),  with a few others listed in the iTunes App Store. 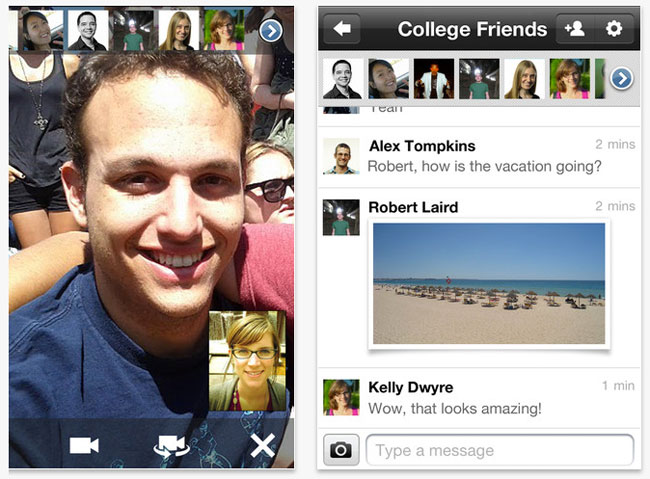 Google announced the arrival of the new Hangout features last week, but didn’t give an official date for the roll out which then happened on September 23rd.

“In life we connect with others in all sorts of places, at all different times. And the connections you make unexpectedly are often the ones you remember the most. We think Hangouts should keep pace with how you socialize in the real-world, so today we’re launching it on the one device that’s always by your side: your mobile phone. To get started, simply find an active hangout in the Stream, and tap “Join”

Together with mobile hangouts, Google + has also added  a new “on air” hangout feature that lets you broadcast your video stream to a wider audience. If you don’t already have the Google+ iOS application jump over to the iTunes Store to download it now.