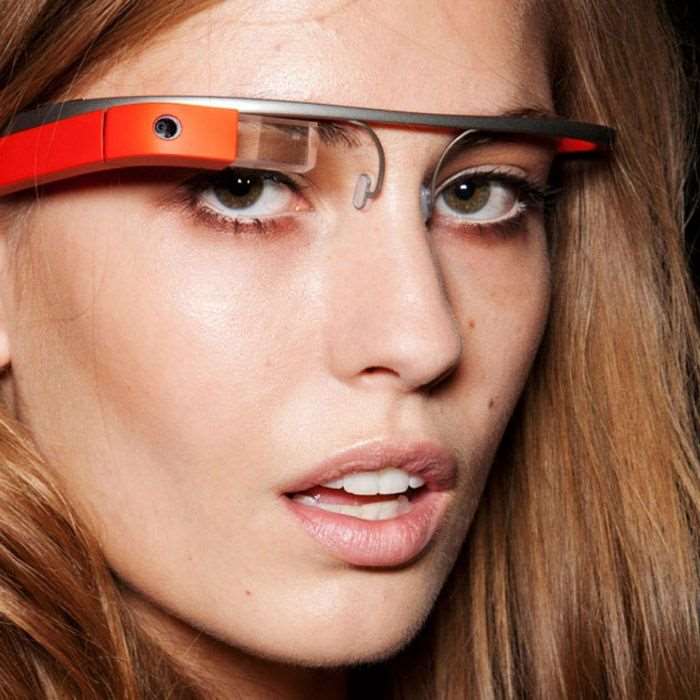 Remember Google Glass? The device has just received its first software update in three years, the last update was released for the device back in 2014.

This means that you can now use a number of Bluetooth devices like keyboards with Google Glass, the update also comes with a range of performance improvements and bug fixes.

You can find out more details about the Google Glass software update over at Google at the link below, there are no details as yet on why an update has been released after all this time.