Google Glass could soon become a tool that is used by law enforcement in the US, the New York Police Department are currently testing out Google Glass.

The news comes from a report by Venturebeat, who have spoken to the New York Police Department about them trialing Google Glass. 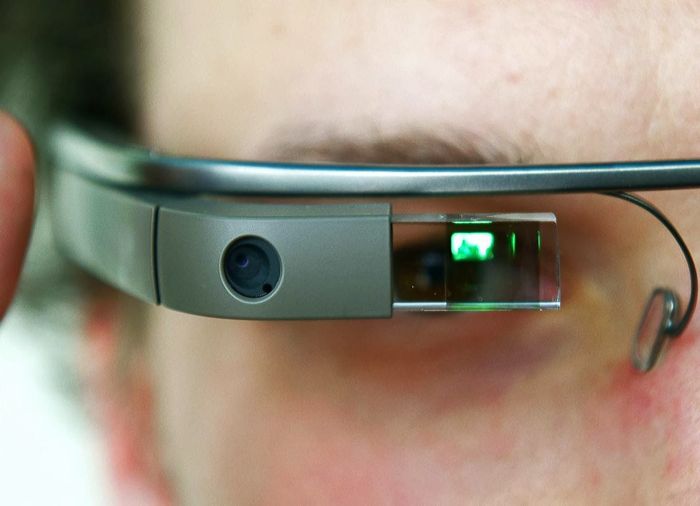 “We signed up, got a few pairs of the Google glasses, and we’re trying them out, seeing if they have any value in investigations, mostly for patrol purposes,” a ranking New York City law enforcement official told VentureBeat.

“We’re looking at them, you know, seeing how they work.”

Google have said that they are not working with the New York Police on a a Google Glass project, and that the police department possibly acquired the Google Glass devices through the Glass Explorer program.

It is not clear as yet exactly how the New York Police department are testing out Google Glass, and what plans they have for the gadget in the future.

We recently heard that firefighters were also testing out Google Glass, and one firefighter was writing apps for Glass which are designed to help save lives.